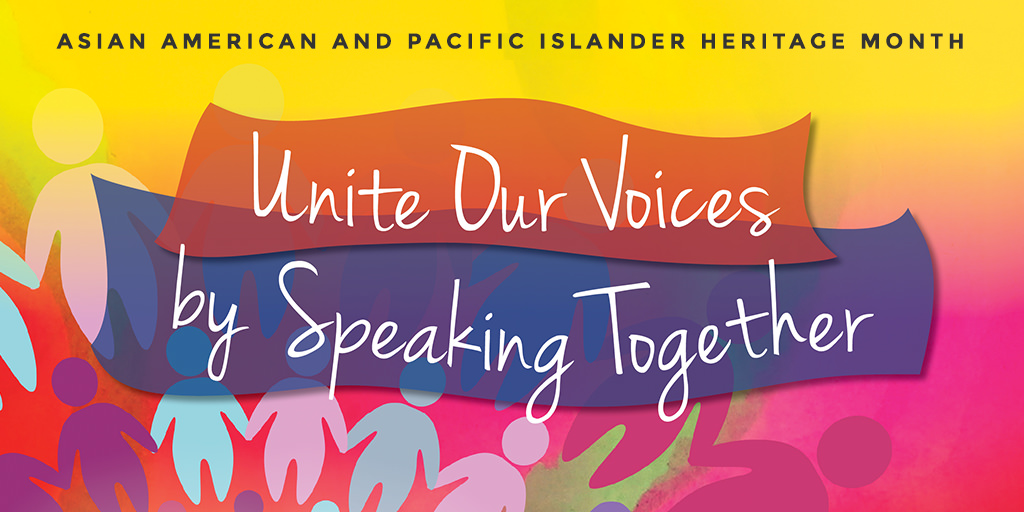 Taft honors and celebrates our AAPI & Pan-Asian community during the month of October.

AAPI Heritage Month originated in June 1977 when Representatives Frank Horton (New York) and Norman Y. Mineta (California) called for the establishment of Asian/Pacific Heritage Week. Hawaii senators Daniel Inouye and Spark Matsunaga introduced a similar bill in the Senate. Both bills passed, and in 1978 President Jimmy Carter signed the resolution. In 1990, President George H. W. Bush expanded the celebration from a week to a month. Asian Pacific American Heritage Month is celebrated to commemorate the arrival in May 1843 of the first Japanese immigrants to the United States.

Data and statistics on the AAPI population

from the U.S. Census Bureau

2020 Census and Beyond:
Mapping The Geography and Diversity of Asian Americans and Pacific Islanders 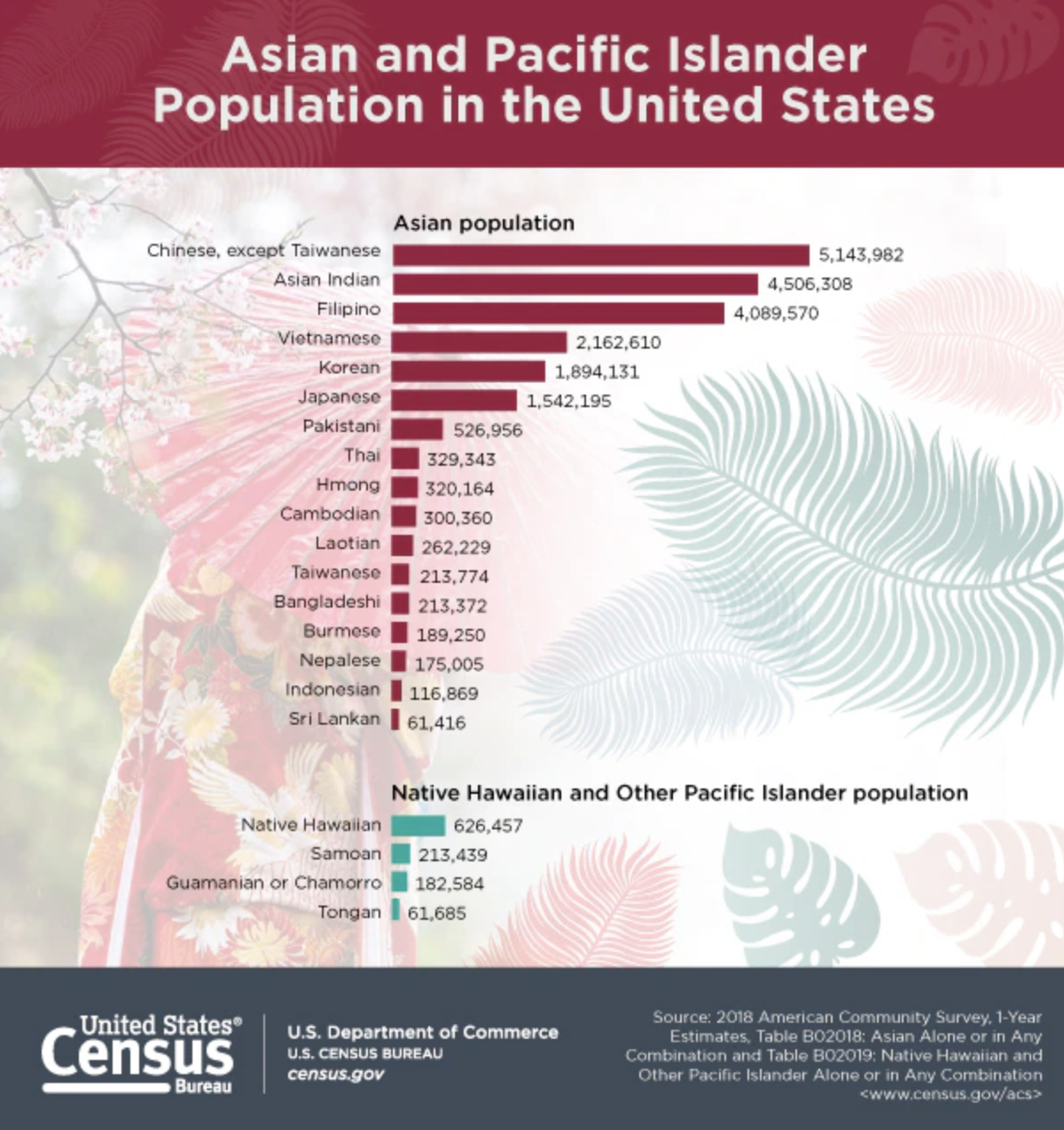 OR a book you'd like the library to purchase?

Click here to watch this 5 episode PBS series on 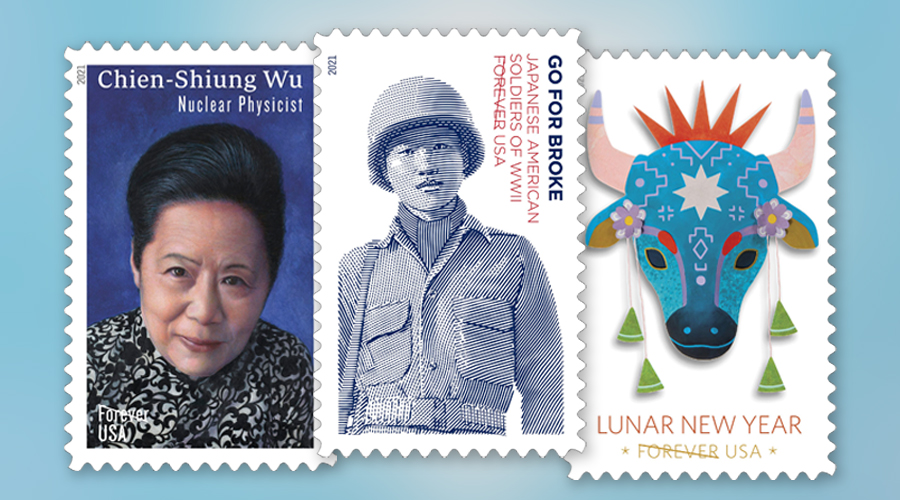 Go for Broke is the result of 16 years of persistent effort by a small group of people from Hawaii. The soldier depicted on the stamp is a nisei, or American-born child of Japanese immigrants, named Shiroku “Whitey” Yamamoto. He was part of the 442nd Regimental Combat Team made up largely of nisei soldiers, the most-decorated unit for its size and length of duty in the history of the U.S. military.

View Lunar New Year stamps over the years at the National Postal Museum. 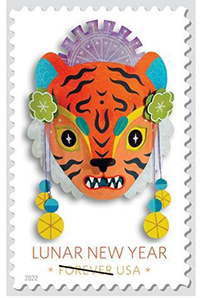