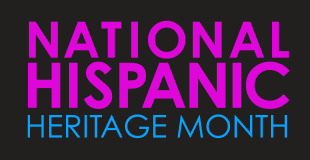 We celebrate Hispanic Heritage Month to recognize the achievements and contributions of Hispanic American champions who have inspired others to achieve success. Discover documents, exhibits, films, blog posts, resources for teachers, and more from the National Archives and Presidential Libraries that highlight Hispanic culture.

“Poetry,” the Mexican writer Octavio Paz reminds us, is a “suspension bridge between history and truth.” For this reason, one of the most meaningful ways to celebrate National Hispanic Heritage Month may be to lend our unwavering attention to verse. These poems reflect the rich heritage that makes up the largest minority group in the United States.

Also available in the database Classroom Video on Demand.

And the companion book to the PBS series

Unidos: Inclusivity for a Stronger Nation 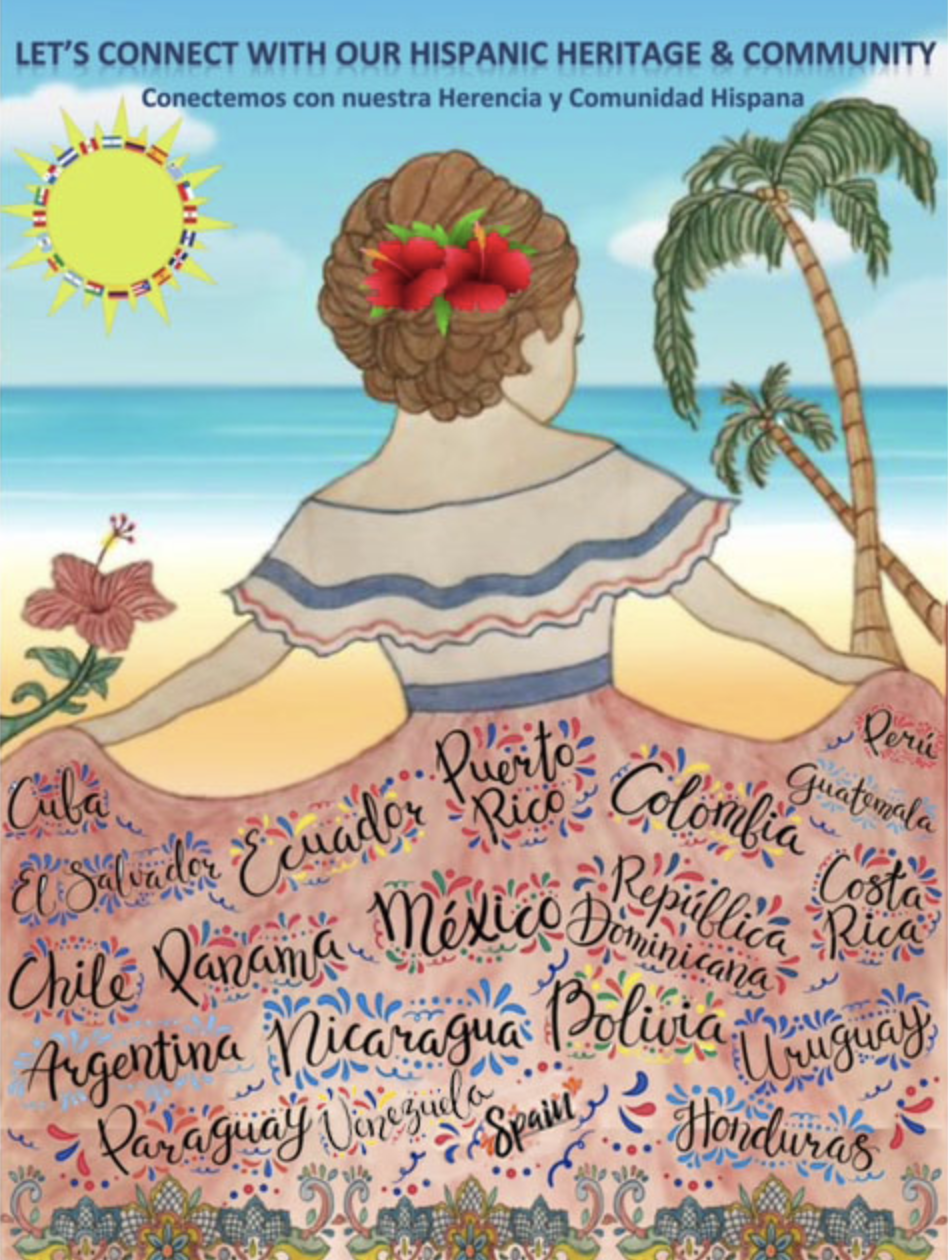 ¡Presente! A Latino History of the United States

From the Smithsonian's National Museum of the American Latino,

which was established by an act of Congress on December 27, 2020.

For centuries, diverse Latino communities have played foundational roles in building the United States and shaping its national culture. Their rich histories and legacies predate the nation's establishment. They are deeply rooted in this country's pursuit of democracy, freedom, multiculturalism, and economic opportunity. Their stories and perspectives deepen our understanding of the United States and what it means to be American. 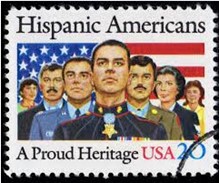 this stamp was changed to honor the contributions made by Hispanic Americans from all walks of life.