For additional books by Hispanic and Latinx authors, click here 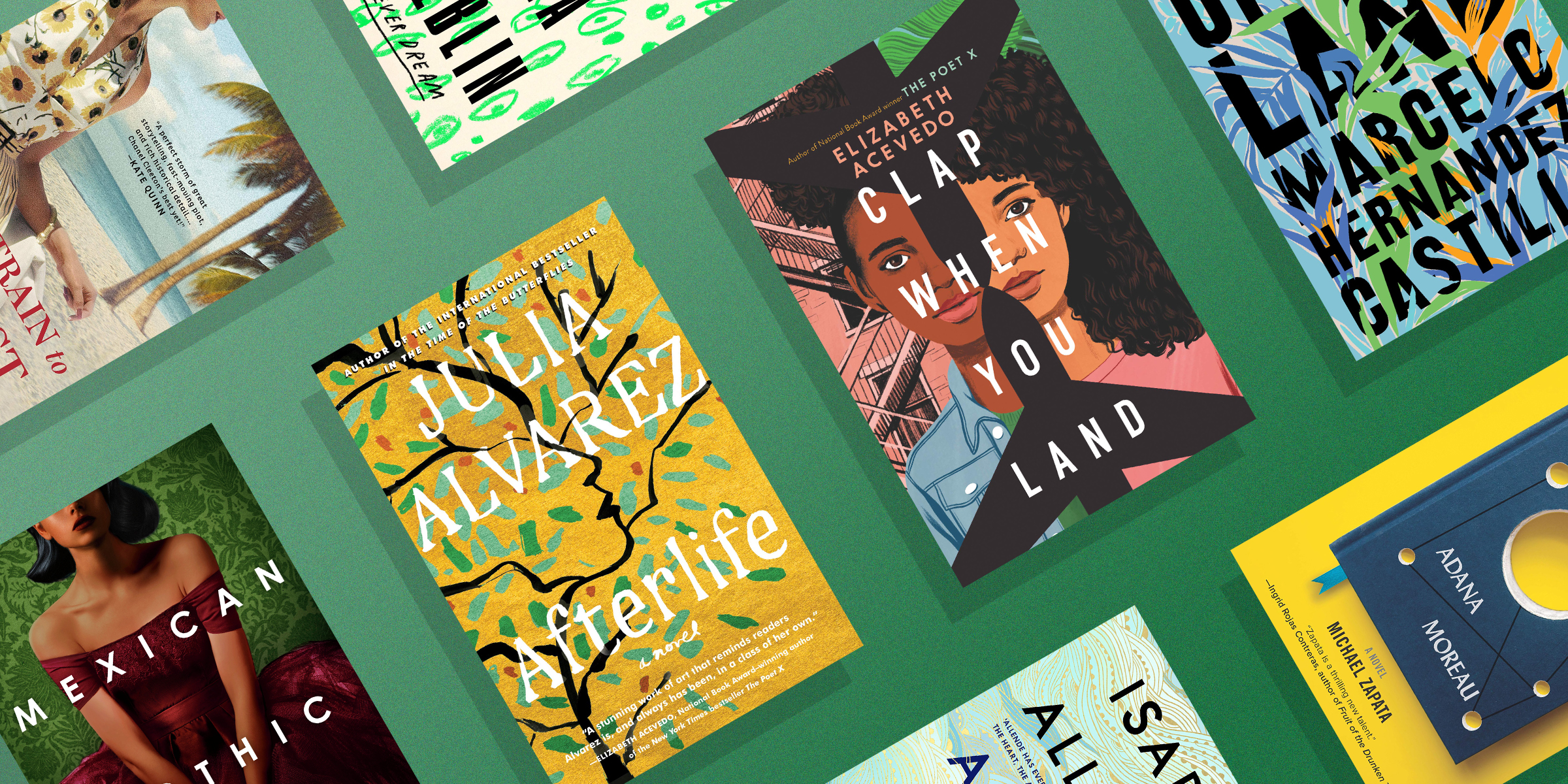 From The Poetry Foundation

This collection is intended to be broad and inclusive, in order to introduce new readers to Latino and Latina poets in the United States.

A selection of poems, essays, and multimedia features.