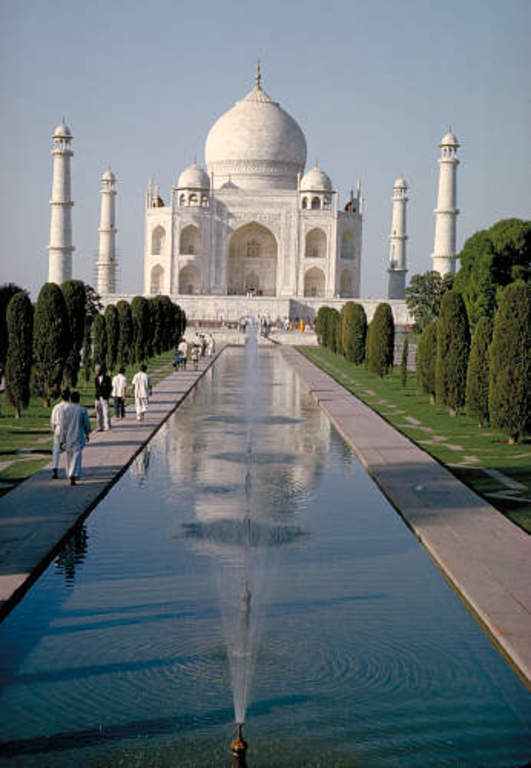 Secondary Sources will have more specific information about your topic.

To ensure equitable access, all reserve materials are to be used only in the library for the duration of the project.

General (more than one empire)

If you have any questions,

OR email us at

Sources created by those who lived it

Any document, image, or artifact created at the time of the topic being researched is a primary source.

See the Images page for information on finding images of artifacts, buildings, coinage, etc. from your empire.

Please note: primary source documents and images are a reflection of the time and culture in which they were created and may contain language or images that are considered offensive today.

Primary Sources on the Internet

On the arts of Mughal India:

To cite a book, first choose the NoodleTools option that best describes where you found it:

Note: Print and electronic books can also be cited in NoodleTools using the ISBN (International Standard Book Number) . For a print book, look for the ISBN and associated barcode on the back cover or on the back side of the title page. If you don't find it, a library staff member can help. Books published before 1967 won't have an ISBN.

TO CITE A PRIMARY SOURCE, first choose the NoodleTools option that best describes where you found it:

Next determine what kind of primary source you are citing: